There was a joke in Romania, before the fall of the communism, when our country tried hard to build an indestructible tank: we managed to do it, with an impressive armor that proved invincible for the missiles. But the tank was so heavy that we couldn’t find any engine for moving it. So we abandoned the project.

I have this image in mind when I think about the Romanian economy. We are approaching 2012 not by finding a better engine, but by wearing a lot of armors. Or, as our politicians prefer to name them: safety belts.

Actually, that was the initial meaning of the 2009 IMF-EU institutional agreement for 20 billion Euros: to be a safety belt. Our politicians went from ‘’we won’t be even touch by this crisis’’ to ‘’we don’t need an IMF agreement’’ then to ‘‘nothing more than a safety belt’’ and finally consuming about 90% of the money approved within the institutional agreement. This was not enough: in 2011, Romania moved towards another agreement, this time a precautionary one: we are going to draw 5 billion Euros just if we are going to need them (and respecting in the same time the obligations that we assumed towards the IMF).

The first IMF agreement was so impressive that The Economist named it back in December 2010: ‘’a welcome external straitjacket for fractious and dithering politicians’’.  Back then, I asked the Romanian President if, in the perspective of a new agreement, the first agreement proved more like a safety belt or like a straitjacket. The answer it was somehow characteristic for the 60 years old former sailer: ‘’Mr. Soviani, the difference between me and you is that you can afford a straitjacket and I can afford just a safety belt. It was a safety belt that was very useful to Romania so it was able to avoid a derail. I can’t afford to dress the Romanians into a straitjacket’’.

It was the same President that missed the crisis and promised to the Romanians in December 2009 (when he was seeking reelection) that nobody will have their pensions cut or the wages reduced after January 1st 2010. This was just the foreplay for a 5 percentage points increase in VAT that followed overnight in July 2010 (from 19% to 24%) and a draconic 25% cut in all public wages in the same month. Probably, this was just a safety belt too… But his kind of measures sent back the Romanian economy into recession, with a -1.5 decrease of GDP in 2010 that followed a -7.4% decrease in 2009.

Meanwhile, the President and the policy makers pretended that the IMF-EU agreement is just a safety-belt. But the first agreement dressed no more than 6 shapes (the agreement was modified each time an IMF delegation came back to Bucharest to quarterly oversight the implementation of the agreement, because of missing the original targets). Finally, we came to absorb most of the 20 billion Euros and have a totally different agreement, even if we dramatically increased the VAT rate and we cut the wages in an non-understandable way for any European country. By almost fully using the institutional money and by applying primitive measures, Romania was able to avoid a default (even if it was a partial default – by not paying fully it’s public employees). Meanwhile, the inflation rate was the highest in the European Union (almost 8% in 2010). Just a safety belt, isn’t it? Yeah, right…

With the agreement ‘‘accomplished’’, Romania went towards a new 5 billion agreement. In each phase, the IMF delegations imposed new measures to be taken: further cutting the deficit, implementing the private management for the top resources companies in Romania still state-owned, and approving budgetary rectifications.

According to the Romanian laws, the national budget has to be sent by the Government to the Parliament no later that October 5th. It was delayed. The official reason was stated by the Romanian Prime Minister in an absolutely sincere take: we have to wait for the IMF delegation in order to finalize the budgetary draft. The delegation came, and the budget was sent to the Parliament, where it was finally approved. How it looked like? Further decrease of the public deficit (from a stated 4.4% of GDP in 2011 to 1.9% in 2012, even if the forecast for the economic growth was halved from 3.5-4% to less than 2%) and ignoring the law that was stated by the same government and Parliament (that the pensions are going to be indexed to the inflation rate). Most of all, this was done by ignoring some definitive, irrevocable and executory decisions of the judges regarding the paying of almost 2 billion Euros for some public servants that had their wages cut against the law.

Actually, this was incredible: how the Romanian government was able to disrespect the decision of the judges: instead of paying the money in the next second, they decided to delay the payment till 2016. This was done through an emergency ordinance (an exceptional way in which the government is able to skip the regular process of legislation and surpassing the Parliament). By this, the Parliament is skipped. This is not new. It happen over 100 times just in 2011 (or twice a week). Even if the democratic process tells us that the Government should be the Executive arm of the State, for the mandates that the Parliament (the Legislator) gives to it.

Have we seen any angriness from the Senators or Deputies? Not at all: the Government just survived to a censorship motion that was initiated by the Opposition to prevent another abuse: the local elections are going to be postponed from April to November (when the general elections are going to be held). This is because of the crisis, says the government: we are going to save 20 million Euros by unifying the elections. This is the same government that increased the public debt from 14% of GDP in 2008 to 37% of GDP in 2011, cumulating a net decrease of the economy with 10%, including a 1.5% increase that is forecast for 2011 (half of it thanks to an exceptional agricultural year).

Meanwhile, the President and the Government are optimistic for 2012: we are prepared to whether the crisis next year, and I’m rather optimistic, says the President that has in mind a 6 billion Euros absorption from the European Structural Funds in only one year (this is 8 times more than Romania was able to totally absorb in 2007, 2008, 2009, 2010 and 2011). We have another safety belt in the precautionary agreement with the IMF, that most of the independent analysts forecast that is going to be used in 2012.

In the same time, Romania has to payback just to the IMF about 6 billion Euros (in 2012 and 2013) – that means about 4% of the country’s GDP. And I asked Mr. Jeffrey Franks – the IMF chief of the Delegation for Romania, if he will accept the same kind of measure that was applied to the public servants that were not able to get their money – that means postponing to 2016. Mr. Franks was very serious: if Romania has a problem to pay back the money to the IMF, there is a precautionary agreement that is going to be activated. Wow! That’s the same safety belt that we count on. The difference is that it is a safety belt for the solely use of the IMF?

What’s left for the Romanians? The rigors of the IMF agreement that equals the sum of all the safety belts. Or ‘’a welcome external straitjacket for fractious and dithering politicians’’, diverted to its People. The Romanian economy is supposed to cut it’s deficit by half while avoiding the recession. That reminds my of the legendary Romanian tank: so well prepared towards any attack, but still unable to move. 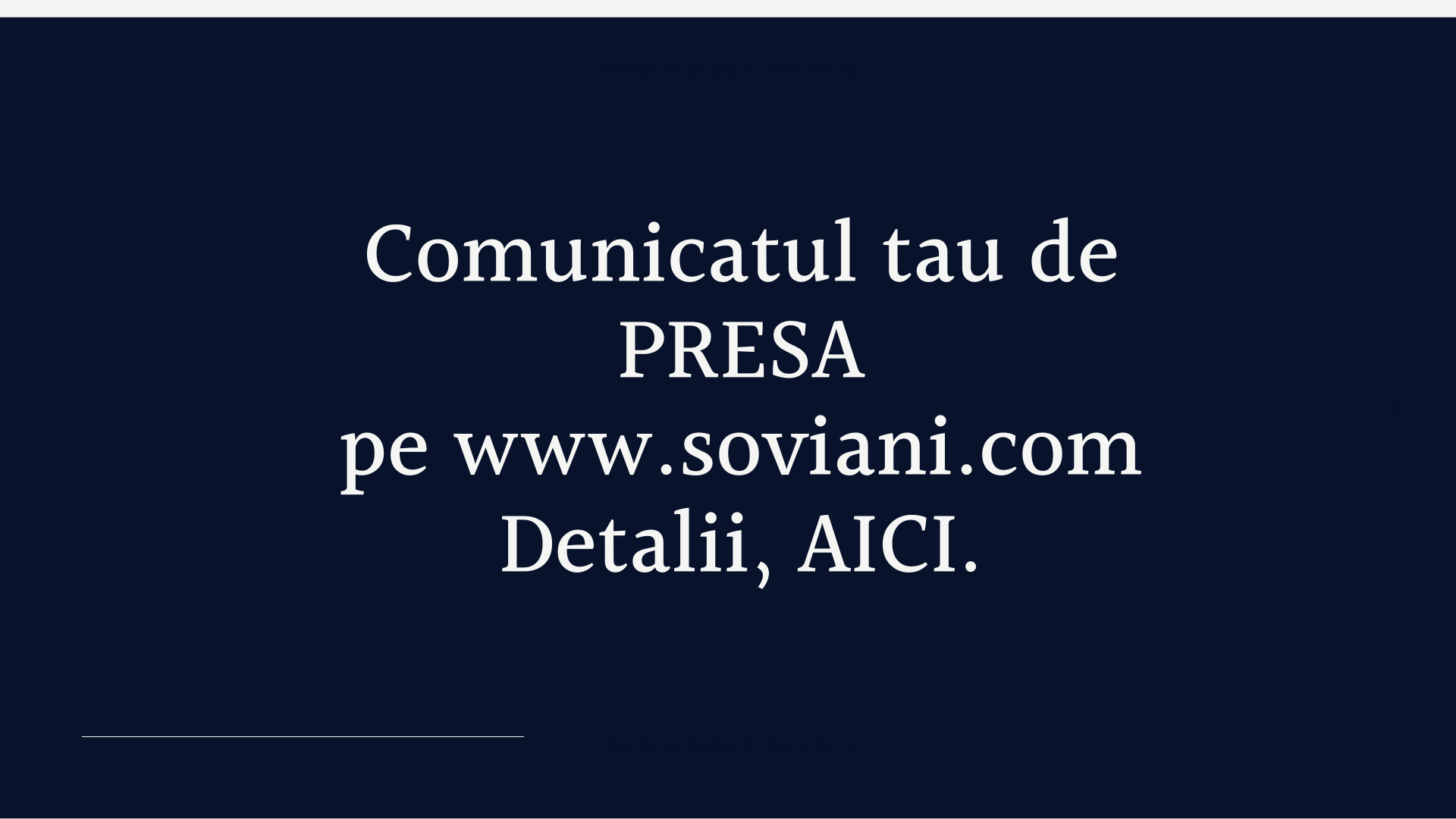